For some time now, Microblading has been the number one choice for anybody who needs very much defined and feather-like hair strokes on their eyebrows. Although, there is another technique which is also considered a potential replacement for Microblading.

Nano needling has seen a new flood in popularity and is sure to stand your brows out in the crowd. As these two techniques are comparable in procedure and result, it is hard to know the difference and also critical to know which one is ideal for you.

Keeping that in mind, we’ve chosen to give you the lookout for what every procedure includes to help you decide which one is most appropriate for what you are looking for.

Microblading is a type of semi-permanent eyebrow procedure that will upgrade your eyebrows. A set of around 10 to 16 fine needles arranged into a sharp edge shape will be used close by a little instrument to deliver pigment into the skin. When the cuts have been made, pigment is left on the skin for a couple of minutes then it is wiped off and anesthetized to reveal your new brows.

What is Nano needling?

Nano needling is also called micro-pigmentation. Nanoneedle brows are made with one single needle and a permanent cosmetics device. Like a regular tattoo machine (although not even close as painful as that!), the device is then used to control movement as it sheds pigment into the skin.

So, what is the difference?

Indeed, both microblading and nano needling will give a similar outcome but there are a couple of differences that you’ll need to consider before choosing one.

You may get a more effective result from Nano needling as the strategy includes less harm to the skin. With Microblading, the pins used to make the blade shape for microblading are more rigid than the fine ones utilized for nano needling.

Nano needling also offers a more natural and the crisp end result, with less risks of the pigment being embedded excessively onto the skin. Essentially, see nano needling as microblading however, with more accuracy and precision.

And if we talk about the cost, microblading is the most economical alternative and typically accessible than nanoneedle brows. While your microblading procedure can last between 12 to 18 months, the result of a nano needling can last up far longer, that is, as long as three years, with a few touch-up meetings.

People frequently ask questions like, will it hurt? How long does it take to heal? So we won’t say it won’t hurt. It will hurt a little more than regular waxing or tweezing, but it is worth the pain. Also, numbing cream is used to help ease your pain. And it will not take much time to heal. Although you will feel some changes while healing but it will be settled down in a couple of weeks.

It is significant to do your own research beforehand to make sure you are heading into the right decision. And if you get satisfied, just give one of them a try and get the eyebrows that you’ve always dreamed of. 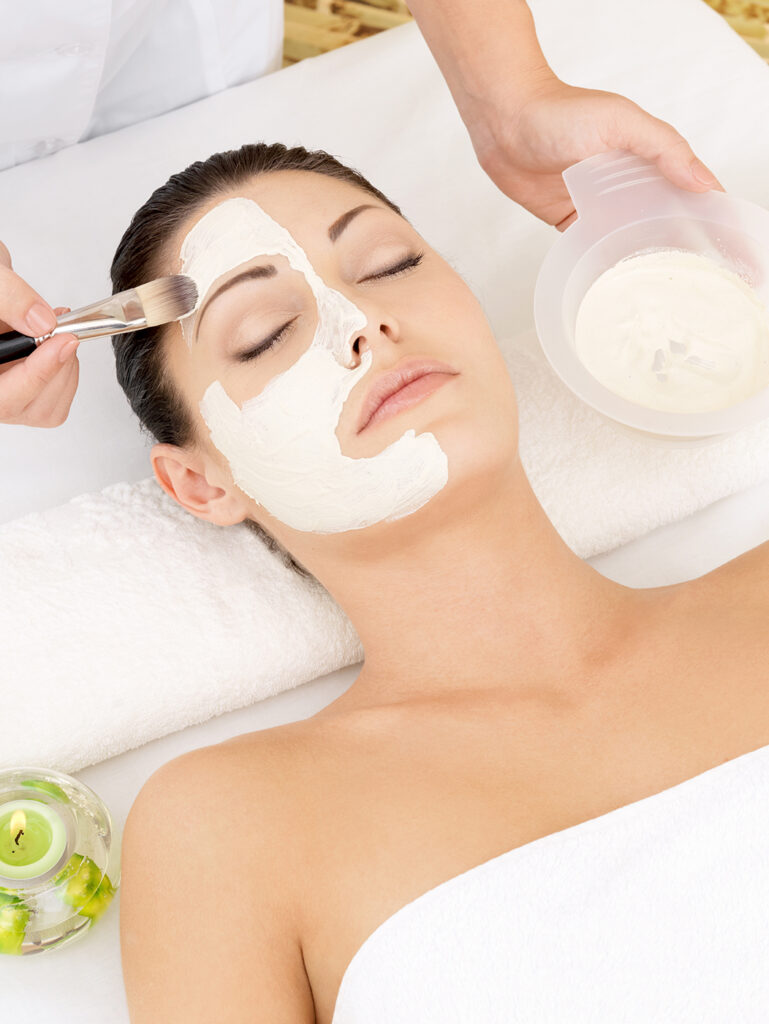 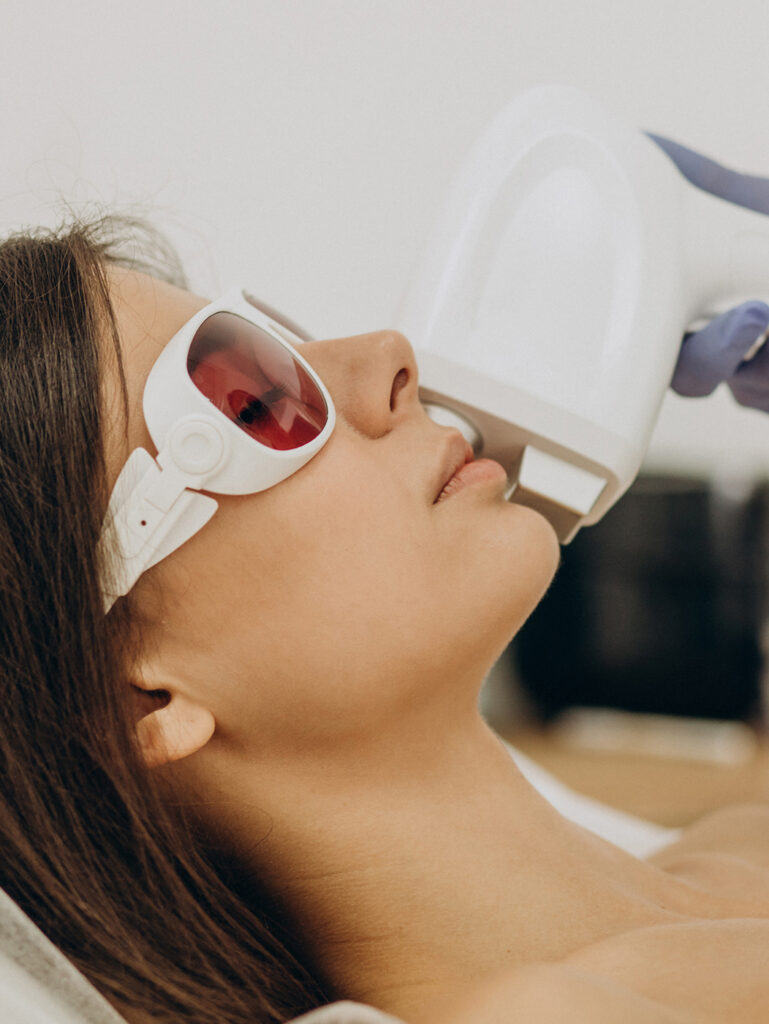 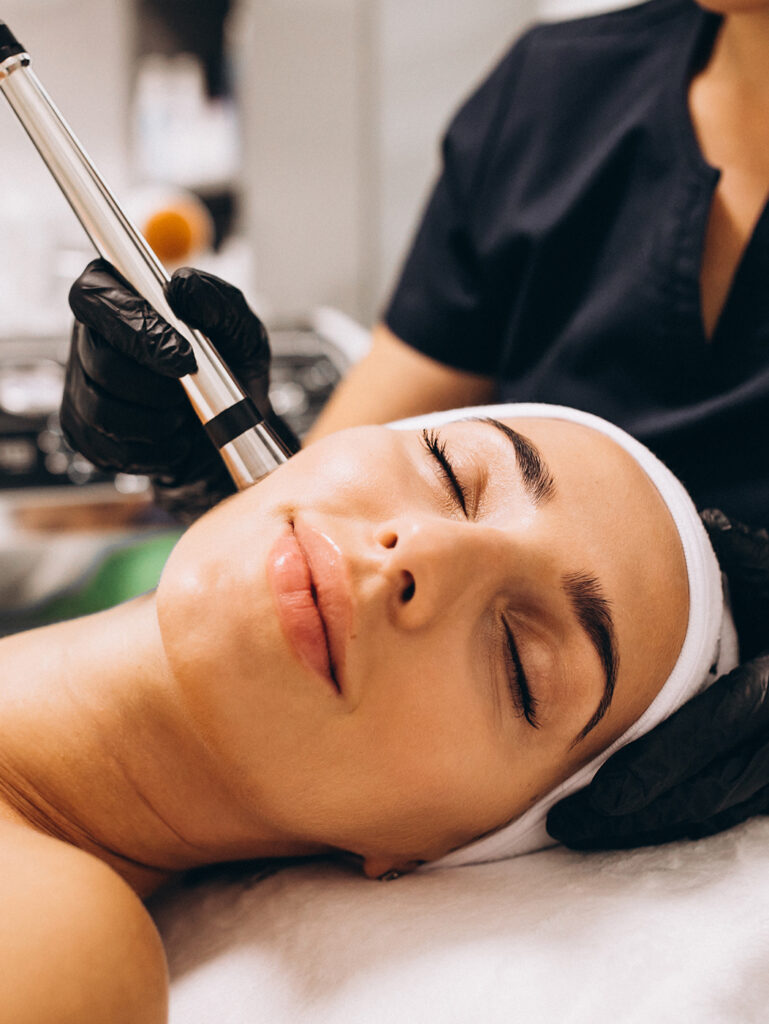